Hear what other people have to say about their time spent on the water chasing bass with Capt. Zak Fadden. 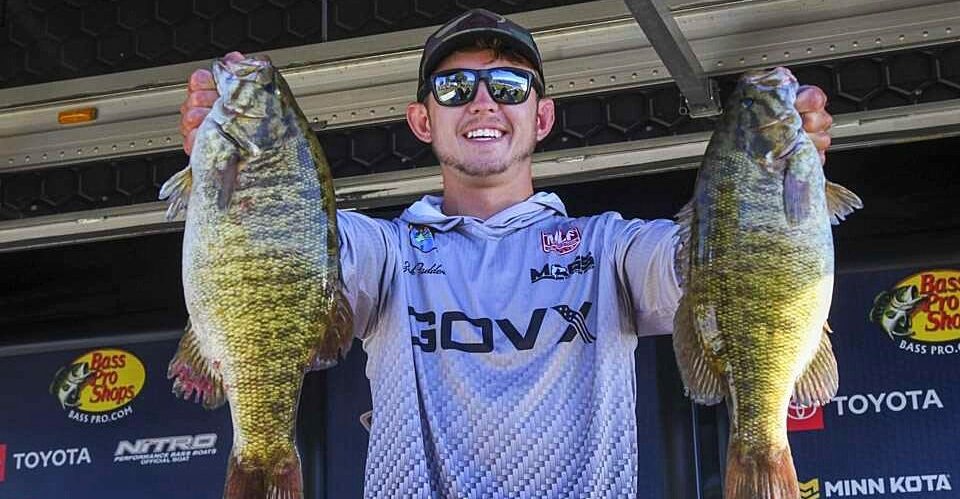 I would like to introduce myself, my name is Michael Schnerre and am a U.S. Army Veteran. I served with the 173rd Airborne Brigade whom I eventually parachuted into Northern Iraq with in March of 2003. I would consider myself, “fairly normal”, but do have Post Traumatic Stress Disorder and one of my coping mechanisms is fishing. Originally, my wife and I were headed to Texas, but because of their bizarre February they had, the guide canceled on us. My wife and I literally looked at the weather forecast as we were looking to escape Iowa’s freeze. Finally, we said “why not Kissimmee, FL on Valentine’s Day. I don’t get the opportunity to fish in florida often, so I just threw it out there to her, and said, “we should go fishing “, and I’ll be damned, she said, “yes”! We didn’t have high hopes, as it was the spur of the moment and then we met Zak! Zak is a guide’s guide as I’ve been on many guided trips and he truly gives 110% to the customer! His uncanny ability to understand the customer is what really sets him apart from any guided experience I’ve ever been on. Yet his drive to make sure he sets you up to catch your personal best is continuously on his mind. He’s constantly thinking about what he can do to achieve that! His knowledge of fishing taught me a lot, and I’ve been fishing for nearly 35 years, wherever I was in this world.

You should see the dude use live scope while fishing. If you want to see him drop one on the nose at 20 yards, I’m sure he would oblige as he loves to fish about as much as I do I think, even though he’s better, doesn’t mean he loves it more… So we had a 10 minute convo on who loves it more. Zak did one other thing… He reconnected me to my wife. We have 6 children together so getting solo time is essentially impossible. Katie had so much fun, she’s the one that suggested we go fishing again. Zak said, “wait a second, I need to call my buddy and see if we can rearrange a meeting to be able to take you out”. He confirmed and even though I was heckled pretty hard from Katie and Zak, I truly enjoyed watching her smile and learn something new together. Probably a top ten experience of my life, and I’ve had several great ones. Zak didn’t stop talking to me after he was paid. He’s checked up on me several times and asked if I was catching anything. Zak, see you in February! 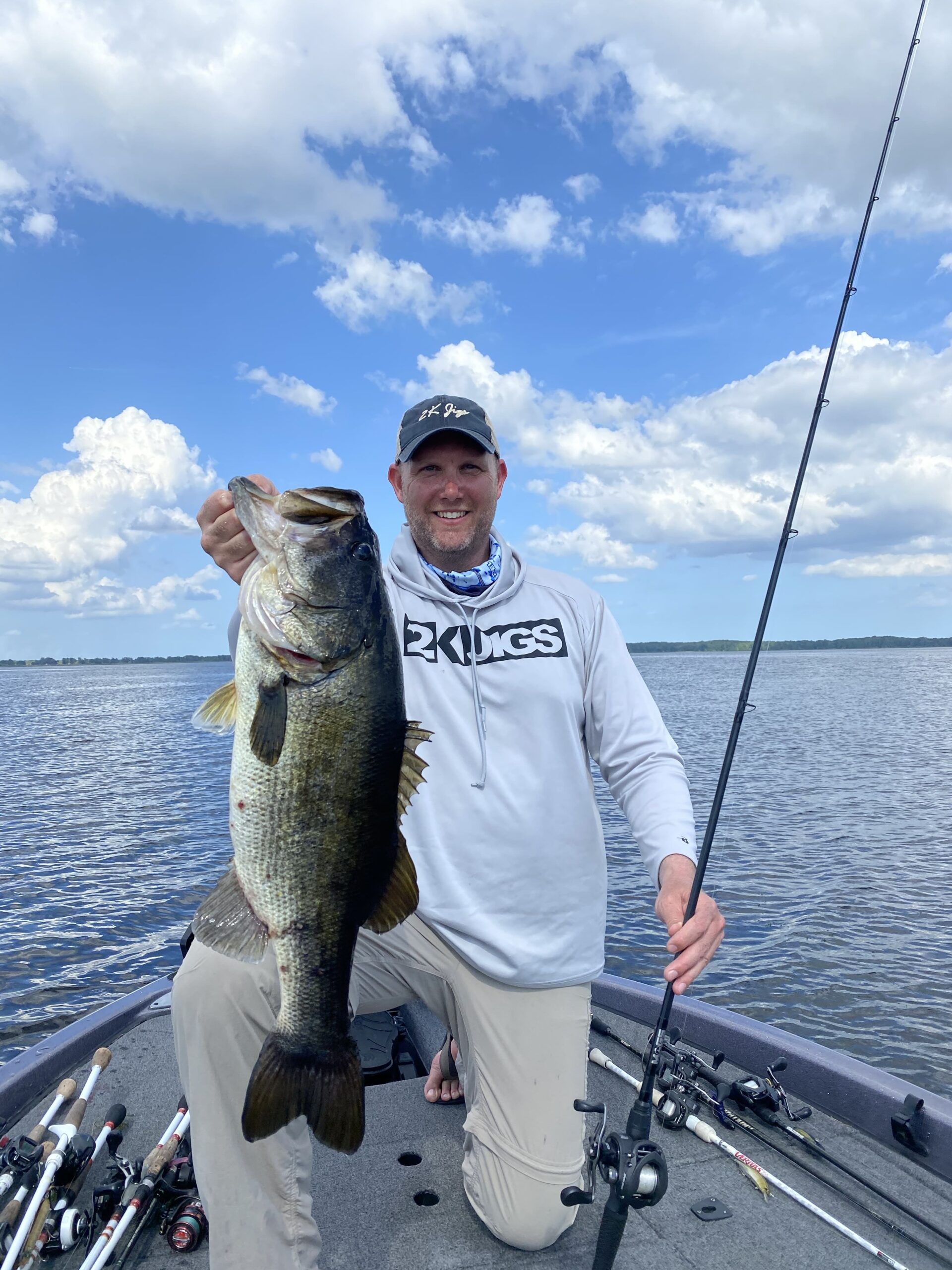 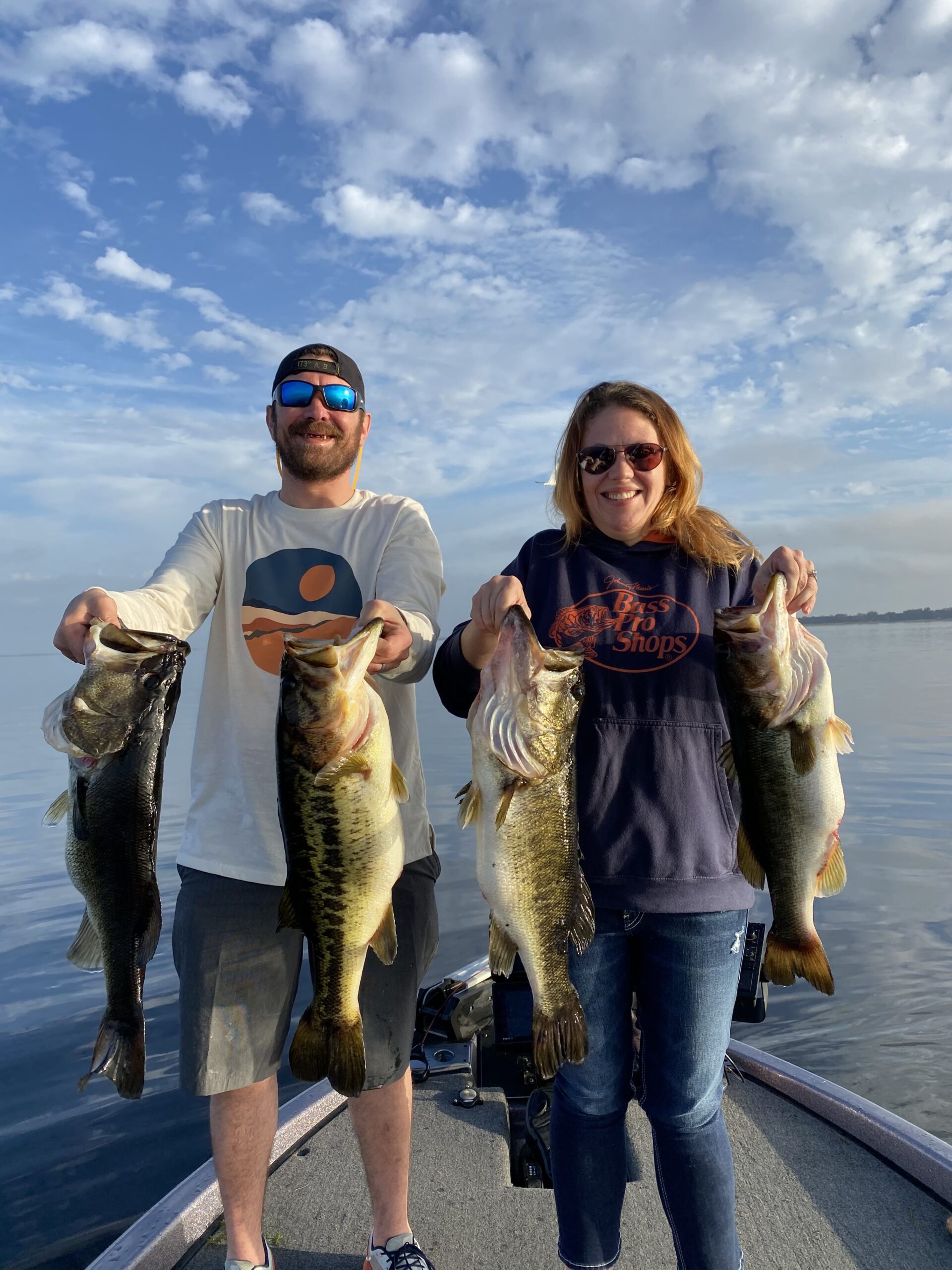 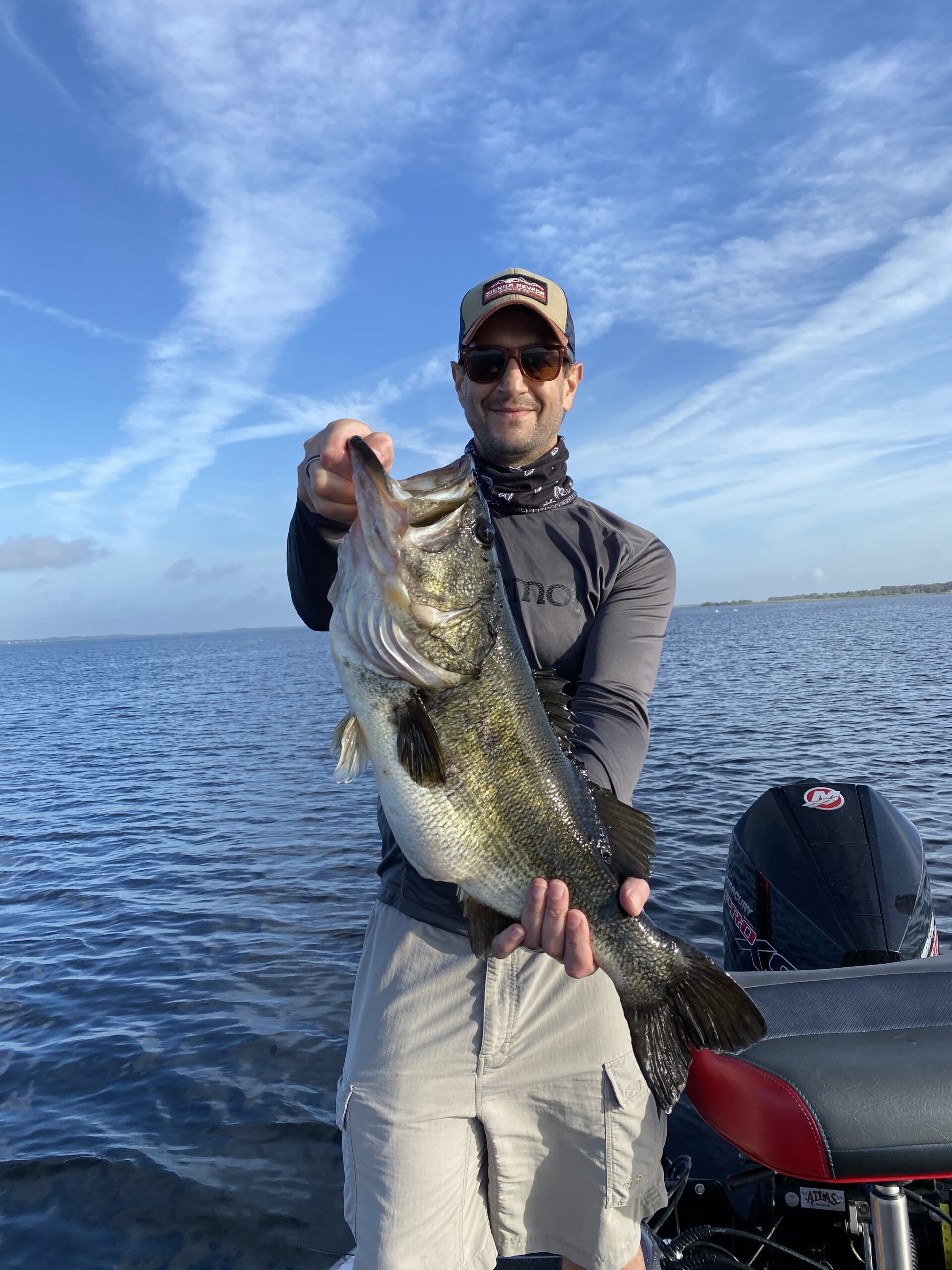 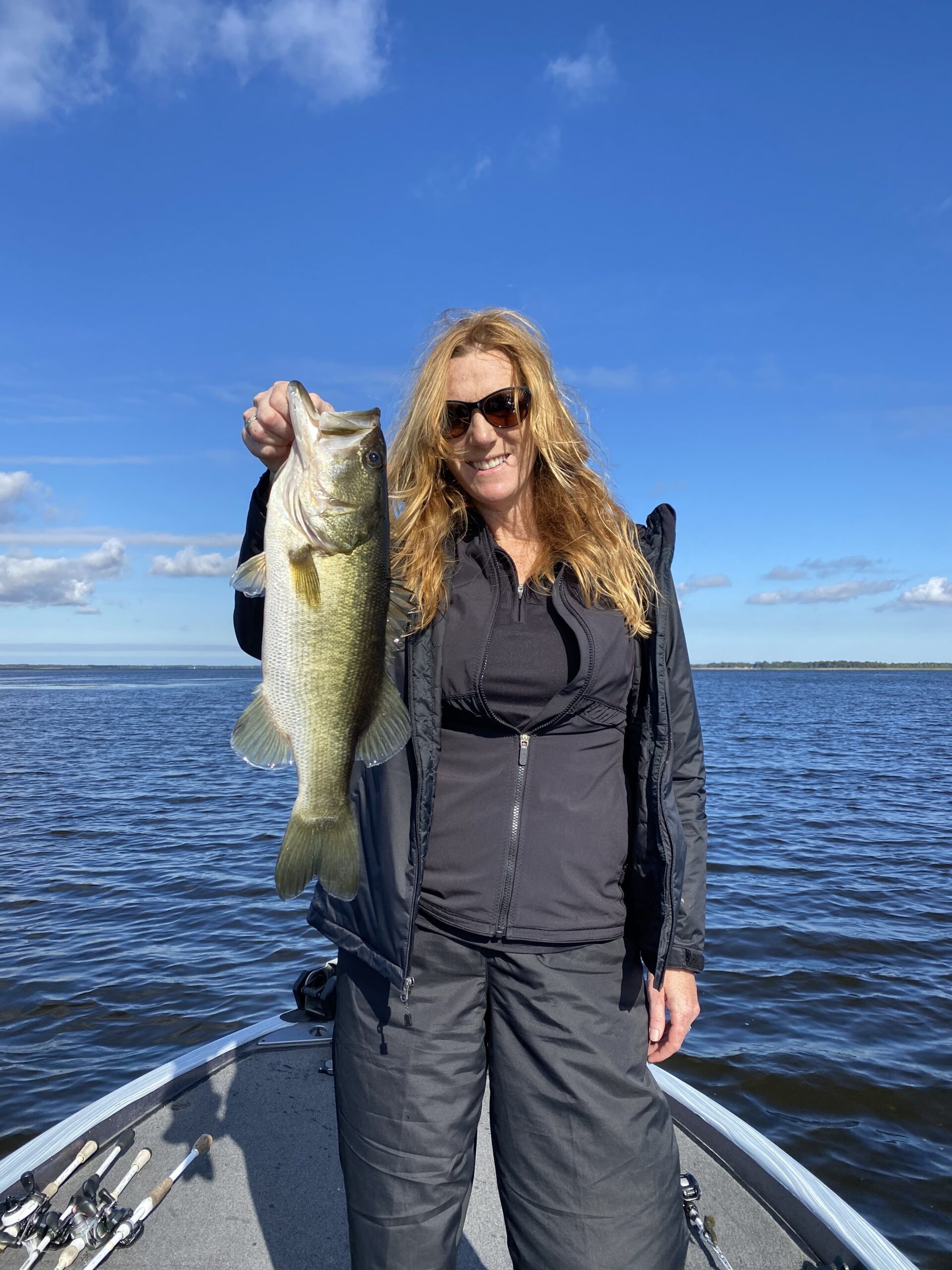